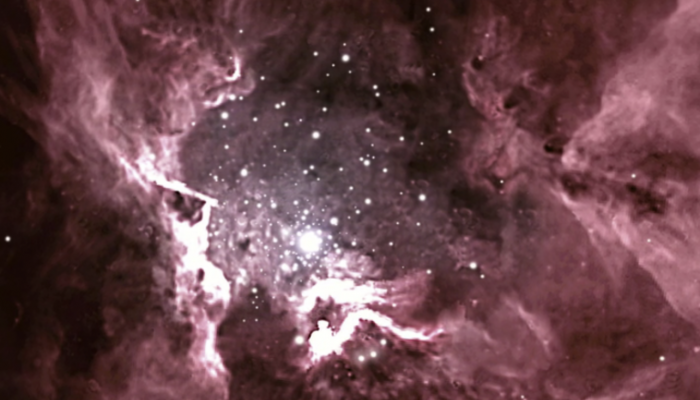 “By comparing the latest Herschel observations with numerical simulations, a team of researchers from the Astrophysics Laboratory Service AIMdu-CEA-IRFU studied the transformation of an interstellar filament in a symmetrically shaped nebula called bipolar nebula, under the effect of UV radiation of the stars. The most massive stars produce a strong ultraviolet radiation, which propagated affect their environment. This work demonstrates that this destructive phenomenon begins with the birth of stars in giant molecular clouds changing their filamentary structure. These results illustrate the retroactive effect of massive stars on their original cloud, are published in the journal Astronomy & Astrophysics February 2013 (here).”